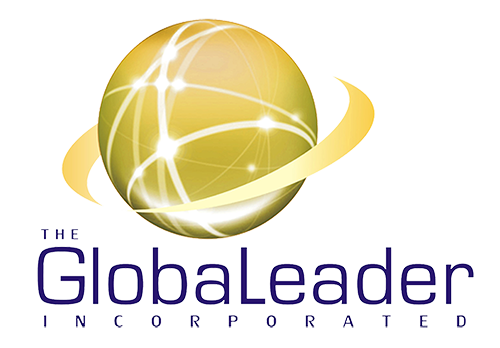 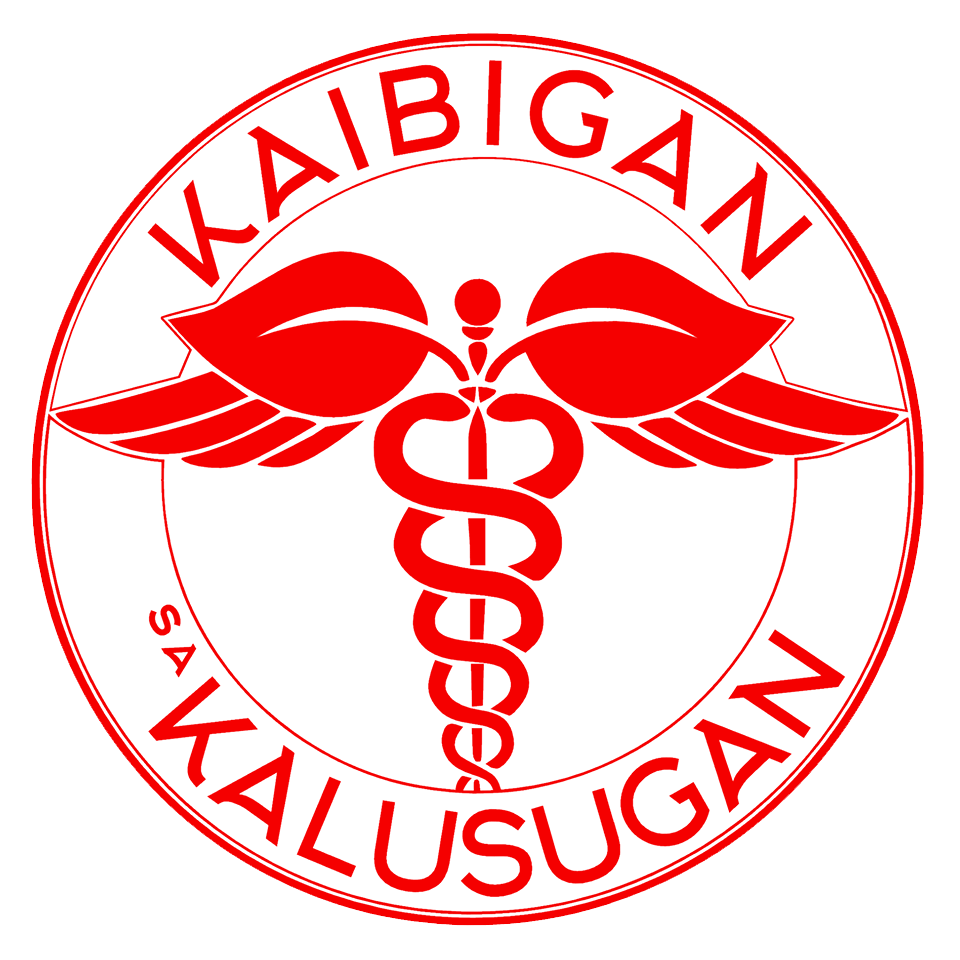 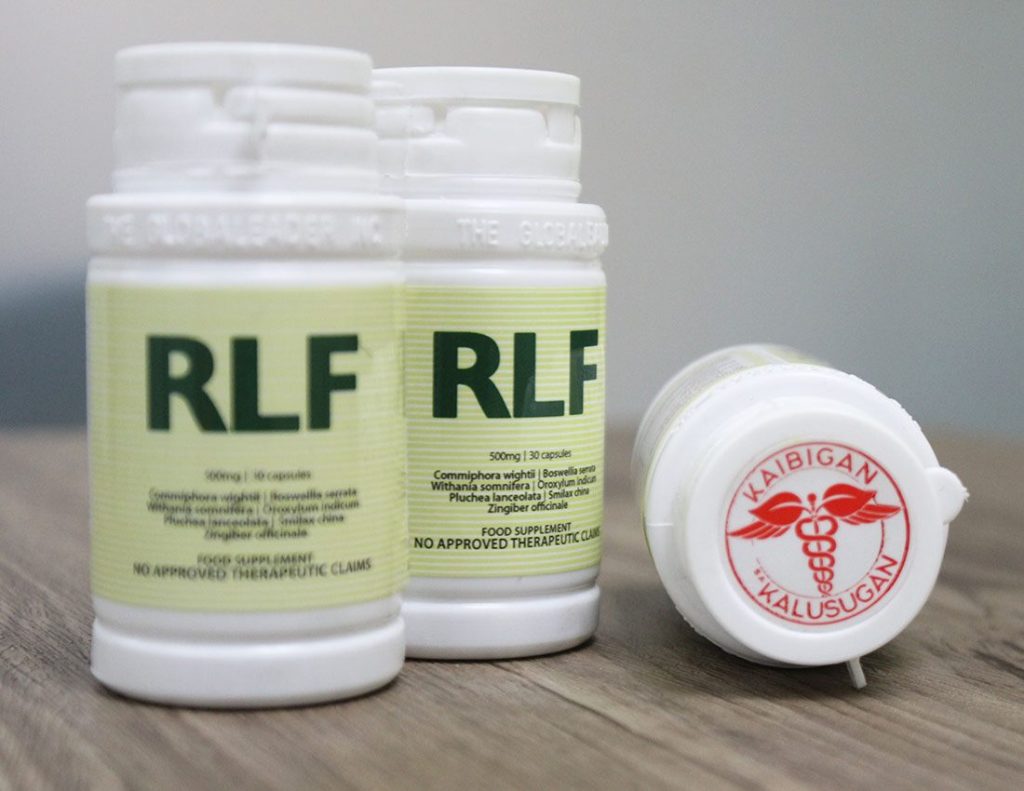 RLF ( Pronounced as ‘Relief’) is an all-natural, fast acting painkiller made from 7 different herbal extracts that havevarious pain relieving effects.

It is designed to relieve joint pain from osteo-arthritis as well as rheumatism, tendonitis, bursitis and others.

It can also help with, reducing inflammation and most forms of pain. Recently, more people are using it for toothache and even pains from Cancer.